Housing prices in the Charlotte region – fueled by rapid population growth –  continue to rise, especially in the lowest-priced sector, according to a new report issued by UNC Charlotte’s Childress Klein Center for Real Estate (CKCRE). 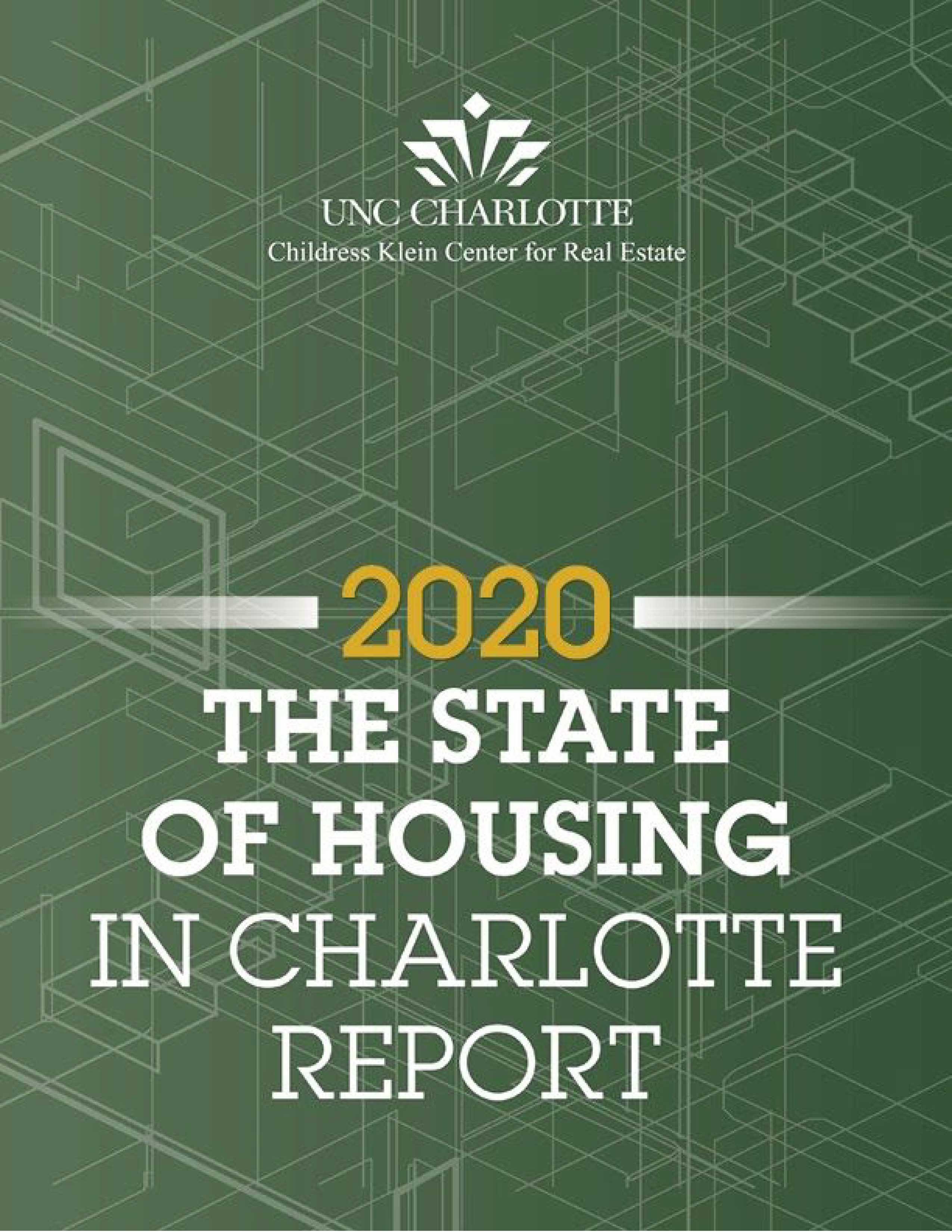 “The Charlotte region has long benefitted from having good quality and relatively inexpensive housing,” said Yongqiang Chu, CKCRE director. “However, there are several real challenges to maintaining that advantage, especially in areas of housing affordability. Through our data-driven report, our aim is to bring these issues to light, as they will take regional coordination to address.”

Chu – who is also the Childress Klein Distinguished Professor of Real Estate and Urban Economics and professor of finance for the Belk College of Business – presented highlights from the report during the State of Charlotte Housing Virtual Summit on Thursday, Oct. 29.

Chu said home prices and rents will continue to outpace inflation until the region begins to produce new housing units in greater numbers than it has over the past eight years.

The COVID-19 pandemic hasn’t affected the overall trends in housing but has accelerated home prices, Chu said. During the pandemic, home ownership increased by 3 percentage points.

The “2020 State of Housing in Charlotte” research report also found that that:

The report pulls from seven proprietary and public data sources.

The award-winning “The State of Housing in Charlotte” report aims to enable more informed decision-making in the marketplace. In April, CKCRE’s report was recognized by AACSB International through its 2020 Innovations That Inspire Challenge. The Belk College is one of only 25 business schools worldwide to receive recognition this year.

CKCRE’s State of Housing in Charlotte is supported by:

The full “State of Housing in Charlotte” report is available on the CKCRE website.

The Childress Klein Center for Real Estate was established in 2005 to advance knowledge in real estate, public policy and urban economics through graduate education, applied research, and industry/community collaboration.

Green and Gold Drive Business
The Belk College of Business at UNC Charlotte has been driving business for more than 50 years. Established in 1970, the college offers outstanding business education programs at the undergraduate, master’s, doctoral and executive levels. The Belk College is one of the Carolinas’ largest business schools, with more than 4,700 students, nearly 100 full-time faculty, and more than 33,000 alumni. Accredited by AACSB International, the college is committed to building strong partnerships in the greater Charlotte region and beyond as North Carolina's urban research business school. Learn more about how the Belk College is driving business at belkcollege.uncc.edu, and on LinkedIn, Facebook, Twitter and Instagram.

Read the Housing Report and view the full presentation now